Oxford, United Kingdom – 15 NOVEMBER 2022 - Beckley Psytech, a private, clinical-stage biotechnology company dedicated to addressing neuropsychiatric conditions through the novel application of psychedelic medicines, today announced the successful completion of its Phase I clinical study of BPL-003, a synthetic intranasal formulation of 5-Methoxy-N, N-Dimethyltryptamine (5-MeO-DMT), which is under development for Treatment Resistant Depression and Alcohol Use Disorder.

The double-blind, randomised, single ascending dose study (NCT05347849) explored the safety, tolerability and pharmacokinetics of BPL-003 in combination with psychological support in 44 psychedelic-naïve participants. The participants were split into 6 cohorts and were given either a single dose of BPL-003 between 1 mg to 12 mg or a placebo.

Initial results show a dose-proportional pharmacokinetic (PK) profile and good tolerability with no serious adverse events reported. BPL-003 demonstrated rapid onset of effect within minutes and a short duration of experience, with all consciousness-altering effects resolving within 90 minutes. With the robust data generated thus far from this Phase I study, Beckley Psytech is now preparing to initiate its MHRA-approved Phase IIa studies evaluating BPL-003 in Treatment Resistant Depression and Alcohol Use Disorder in Q4 2022.

Dr Steve Wooding, CSO of Beckley Psytech, said: “We are pleased to report such positive initial findings from this Phase 1 study of BPL-003 and look forward to sharing a more detailed analysis soon. The safety and tolerability profile, as well as the reliable induction of psychedelic experiences thus far, lay strong clinical foundations for BPL-003’s next stage of development and we are excited to move forward with our Phase II studies in the coming weeks.”

‍Cosmo Feilding Mellen, CEO of Beckley Psytech, added:“Beckley Psytech is making great progress in bringing this innovative formulation of 5-MeO-DMT to patients living with underserved conditions like Treatment Resistant Depression. We are particularly impressed with the fast onset and highly controllable delivery action of BPL-003, which we hope will improve accessibility for both physicians and patients. We look forward to delivering further updates on the progression of BPL-003’s clinical development soon.”

Beckley Psytech is a private, clinical-stage biotechnology company dedicated to improving the lives of people suffering from neuropsychiatric disorders by developing a pipeline of psychedelic compounds into licensed pharmaceutical medicines. The Company’s most advanced programmes are focused on the development of BPL-003, an intranasal synthetic formulation of 5-MeO-DMT, for treatment resistant depression (TRD) and ELE-101, an intravenous synthetic formulation of psilocin, the active metabolite of psilocybin, for major depressive disorder (MDD). Founded in 2019, and underpinned by more than two decades of pioneering scientific research from the Beckley Foundation, we combine world-leading psychedelic science with deep drug development expertise in order to optimise patient outcomes, improve treatment opportunities and ease the burden these conditions have on individuals and society. 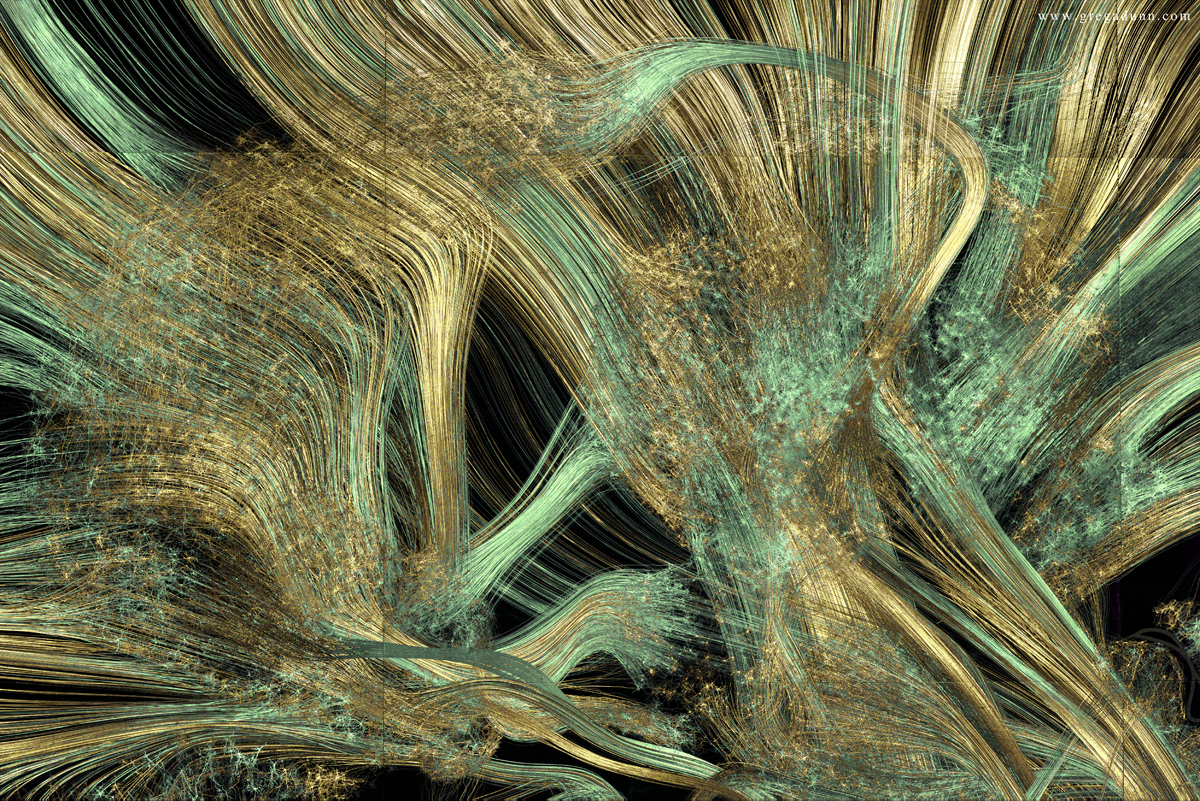 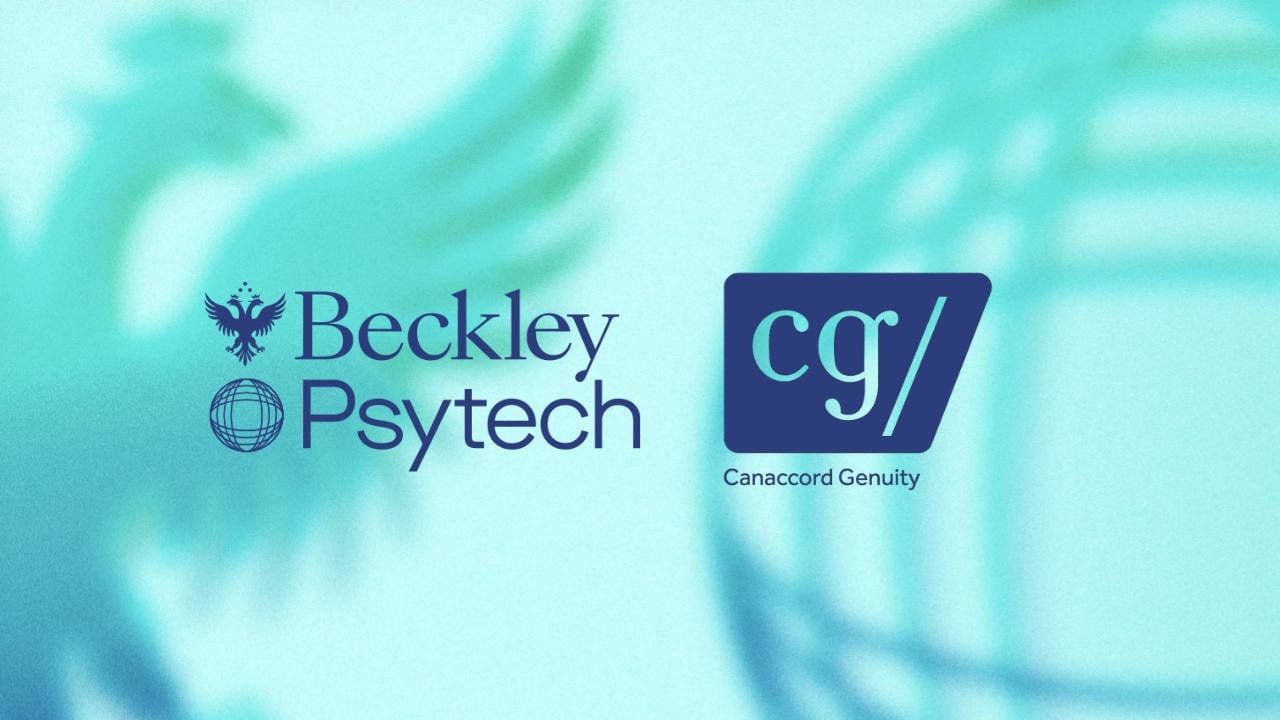 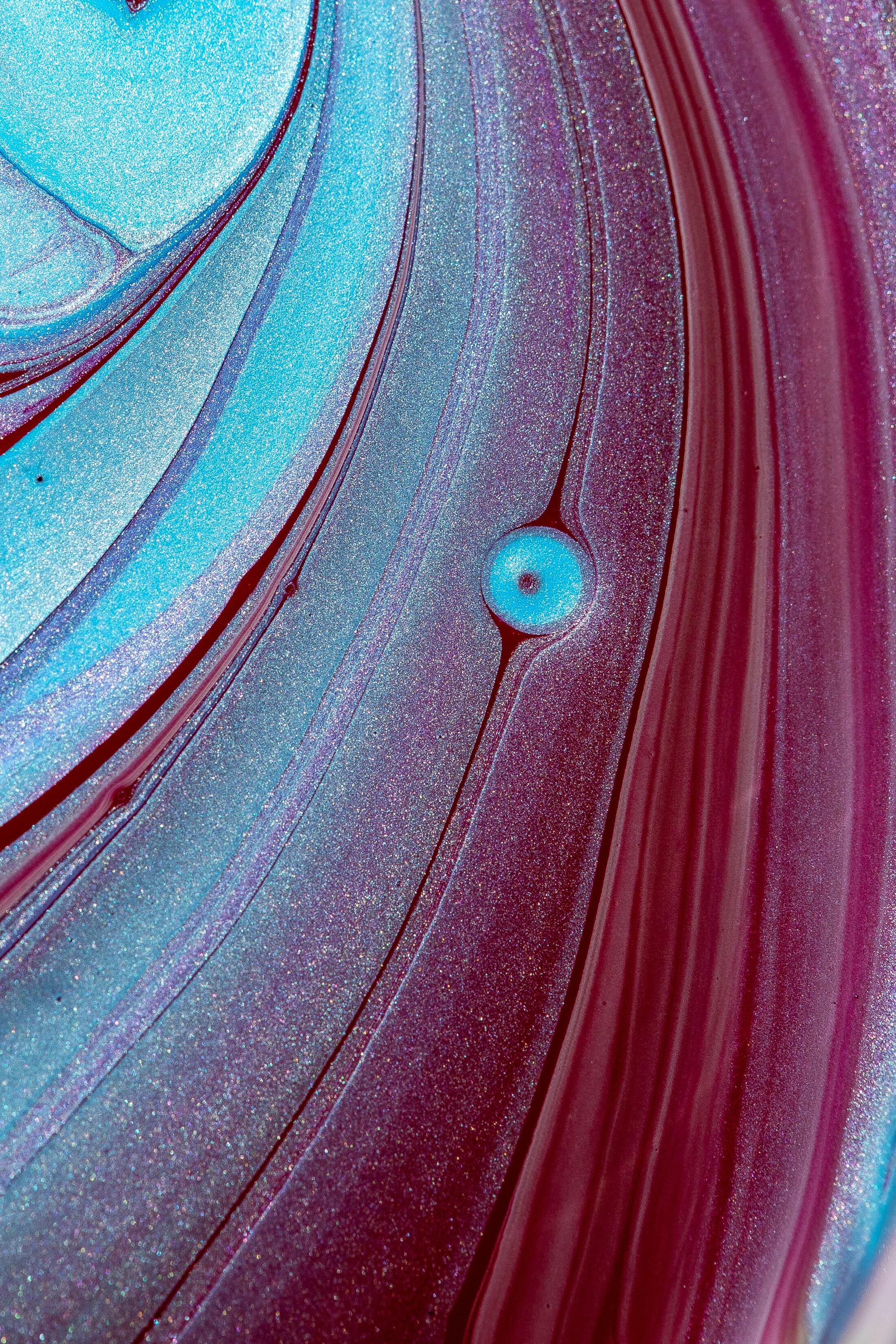 You are leaving Beckley Psytech

Links to other websites do not imply affiliation or endorsement. Beckley Psytech does not control and is not responsible for their content.